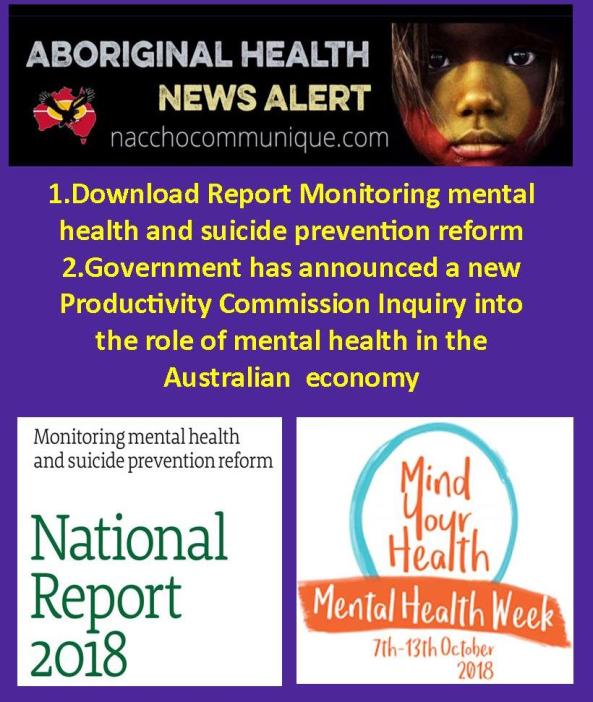 “As background to this development, the National Mental Health Commission has published its sixth national report – Monitoring Mental Health and Suicide Prevention Reform: National Report 2018 – which provides an analysis of the current status of Australia’s core mental health and suicide prevention reforms, and their impact on consumers and carers.”

Leading Aboriginal organisations consider this approach to be flawed, and believe it will result in poorer outcomes for Aboriginal and Torres Strait Islander people.

It is important for PHNs to recognise and support the cultural determinants of Aboriginal and Torres Strait Islander mental health and social and emotional wellbeing, in addition to clinical approaches.26 Recent research by the Lowitja Institute highlights the need for a specific definition of mental health for Aboriginal and Torres Strait Islander people, as mental illness is more likely to occur when social, cultural, historical and political determinants are out of alignment.27

Extract from Page 20 of Report

” The Government has announced a new Productivity Commission Inquiry into the role of mental health in the Australian economy.

This move is significant recognition of the considerable impact of mental health challenges on individuals and the wider community.”

The Productivity Commission’s inquiry will take 18 months and will scrutinise mental health funding in Australia, which is estimated at $9 billion annually across federal, state and territory governments. Last week the Australian Bureau of Statistics revealed 3,128 people committed suicide in 2017, which is up from 2,866 people in 2016.

The commission will be expected to recommend key priorities for the Government’s long-term mental health strategy and will accept public submissions. AHCRA looks forward to meaningful and authentic consumer engagement by the Inquiry.

The inquiry was welcomed by many, including Labor’s mental health spokeswoman, Julie Collins. Beyond Blue CEO Georgie Harman also praised the inquiry. “There have been numerous investigations and reviews into mental health in Australia, but this is the first time the Productivity Commission will take the lead. It is a significant step forward and one that has the potential to drive real change,” Ms Harman said in a media release.

AHCRA highlights the 2018 Report as a valuable source of information that outlines the size of the problem and the prevalence and impact of mental illness and suicide in Australia. 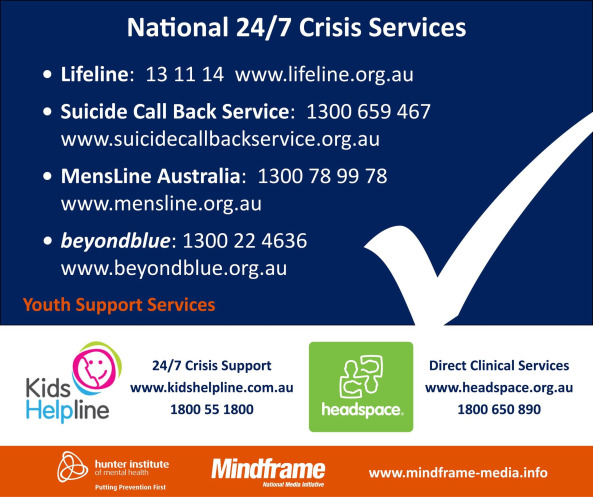