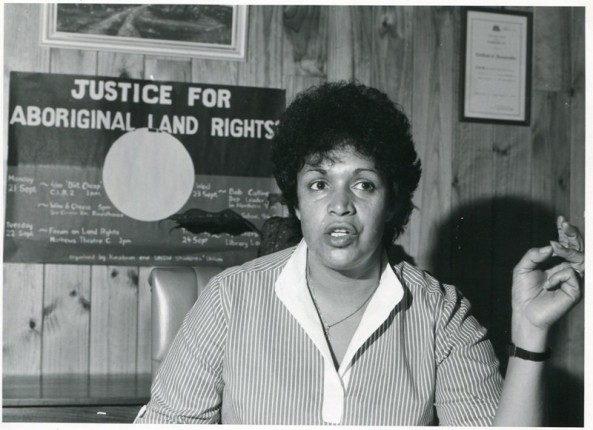 The University of Sydney has conferred a Doctor of Letters (honoris causa) upon Naomi Mayers OAM, for her work delivering and transforming Aboriginal and Torres Strait Islander health care

“We’ve come a long way since the Aboriginal Medical Service first opened its doors, thanks to the efforts of so many people.

Of course there remains much work to be done and I urge the younger generations to continue fighting to close the gap in Aboriginal and Torres Strait Islander health outcomes.”

Dr Naomi Mayers in 1972 was one of the founders of Aboriginal Medical Service in Redfern , a founding member of the Aboriginal Health and Medical Research Council of NSW and the National Aboriginal and Islander Health Organisation (now NACCHO ) .

“Australia owes a debt of gratitude to Dr Mayers, for her impressive contribution towards improving health care policy, system delivery and access for Aboriginal and Torres Strait Islander people.

She dedicated her working life to achieving health equity, and the empowerment of her community, in Redfern and beyond.”

An advocate, leader and reformer, Dr Mayers has been at the forefront of change in health service provision to Aboriginal and Torres Strait Islander communities at local, state and national levels for over 40 years.

One of the founders of the first Aboriginal community-controlled health service in Australia in early 1972, the Aboriginal Medical Service in Redfern, Dr Mayers worked as its Administrator, Company Secretary and finally Chief Executive Officer until her recent retirement.

Over 40 years, she guided its transformation from a small shop-front into a nationwide network of services.

A Yorta Yorta/Wiradjuri woman, Dr Mayers was also a founding member of The Sapphires, the all-Aboriginal music group from country Victoria that formed the basis of the popular 2012 film of the same name.

Laurel Robinson, Beverly Briggs, Naomi Mayers and Lois Peeler are the women behind The Sapphires

Presented with the honour during a graduation ceremony at the University’s Great Hall, Dr Mayers acknowledged the importance of collaboration and persistence in achieving change. 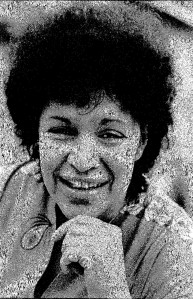 She was a witness during the inquiries of the 1977 House of Representatives Standing Committee on Aboriginal Health, and in 1981 she was appointed as a consultant by the Royal Australian College of Ophthalmologists.

She was awarded a Medal of the Order of Australia in 1984 in recognition of her services to the community and holds a doctorate in Aboriginal Affairs from Tranby Aboriginal College in Sydney.