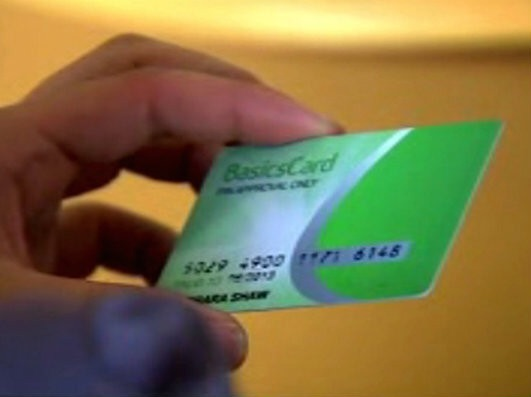 “It is our view that continuing to deliver the same programs we have delivered for the past 40 years will do nothing for our ­people and, besides wasting more time and money, will condemn our children and future generations to a life of poverty and ­despair,

Our children will continue to be removed from their families because their families are not safe, many of our children will be born with FASD (fetal alcohol spectrum disorder) and never be able to receive a good education, and a large percentage of our people will go to prison and, in some cases, commit suicide. We believe that this trial could be the catalyst for breaking the cycle of poverty and despair in the East Kimberley.”

Aboriginal leaders of the East Kimberley have urged MPs from all sides of politics to support a new cashless welfare card, saying refusal to back the trial will condem­n future generations in the region to a “life of poverty and despair”.

Legislation to enable the proposed healthy welfare card will be introduced to parliament this week but requires the support of Labor or at least six crossbench senators to pass into law.

As reported by Sarah Martin in the Australian

Last month, the town of Ceduna on South Australia’s remote west coast became the first community to sign a memorandum of understanding with the government to implement the card.

In a trial to begin next year, 80 per cent of welfare payments will be allocated to a cashless card that cannot be used to buy alcohol or gambling products.

The East Kimberley communities of Halls Creek and Kununurra also have been slated as trial sites.

In a letter signed by the Wunan Foundation’s Ian Trust, MG Corporation’s Desmond Hill and Gelganyem Trust chairman Ted Hall, the East Kimberley leaders warn that without radical change, includin­g welfare reform, the circumstances of Aboriginal people in the region will continue to deteriorat­e at “a rapid pace”.

The letter urges politicians to take a nonpartisan approach to allow the trial to proceed, saying vulnerable children and old people­ would bear the heaviest burden if reform was blocked.

The three groups backed the concept of a local community panel that could vary the amount of welfare payments restricted based on individual behaviour. A similar model operates in Cape York.

Mr Tudge said the government would listen to the East Kimberley leadership. “But we haven’t made a decision yet and we still have more work to do,” he said.

Mr Forrest joined the call for support for the card, which was a cornerstone of the Creating Parity review. “There is no possibility you can justify continuation of the current system when it has failed vulnerable Australians so badly,” he said.